Is it time for a Rumble-Slayer? 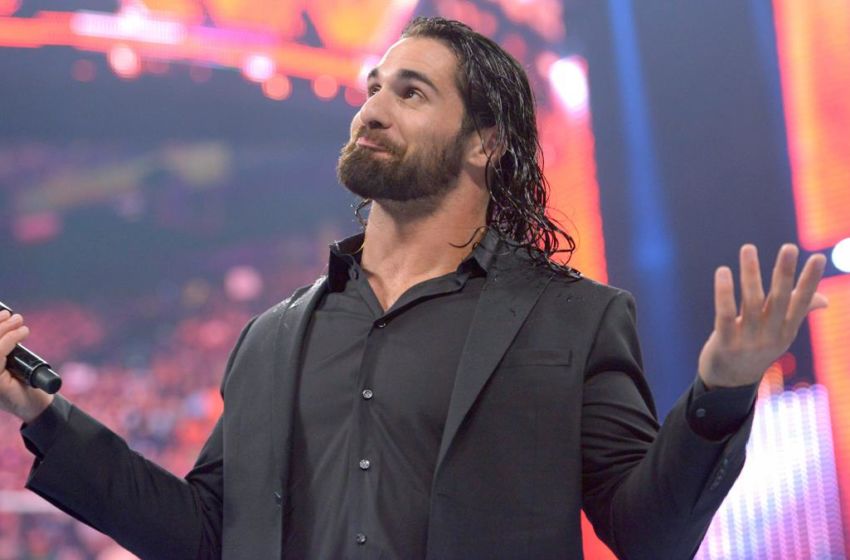 It’s going to be the talk of the wrestling world for the next seven days, but in case you’ve been living under a rock for the last few weeks, the Royal Rumble is this Sunday. As always speculation is rife as to who will…

We only went and did live commentary of the Royal Rumble didn’t we? Listen to hours of shouting here, though apologies for the lack of the Raw Women’s Championship Match, technical difficulties affected the recording early on.

The perfect place for the Perfect 10 is NXT

Last night at the Royal Rumble, the wrestling world erupted when the clock counted down to zero and the number ten entrant was revealed as none other than Tye Dillinger. Crowds have been chanting “Ten” constantly for months, and one of the talking points… 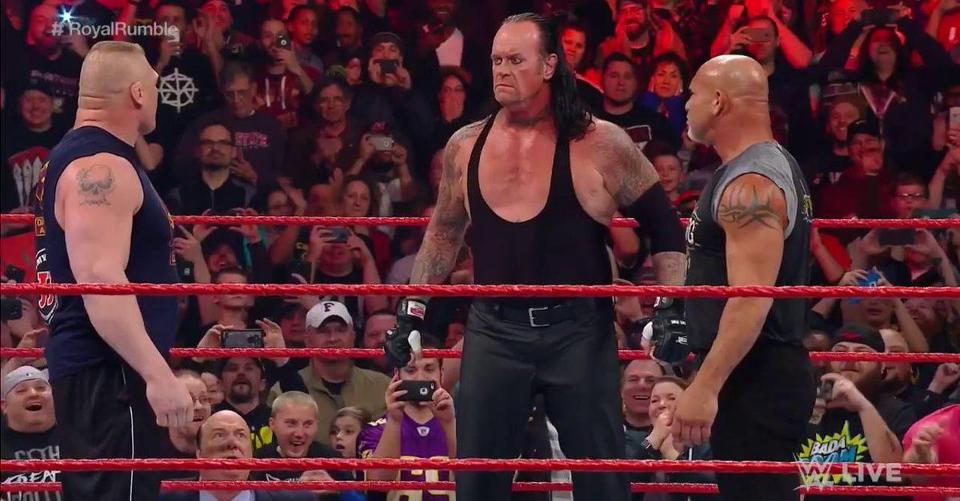 The Road to Wrestlemania begins… tonight. It’s the Royal Rumble, where 30 men battle to throw each other over an obstacle. There is a rumoured Wrestlemania card out there online right now, but excitingly nobody seems to be sure where the titles will be….

So in the last two years, for some reason I’ve tasked myself with watching every single Royal Rumble match in the build up to the next one. And in the process, I’ve kept track of some statistics that have interested me. WWE always come…

A: Ladies and gentlemen… Welcome! To the Road to Wrestlemania! We officially get underway tonight, so get ready for two months of constant sign pointing. As always, the Rumble match will be the main attraction tonight, but there is also an extremely interesting WWE Championship… 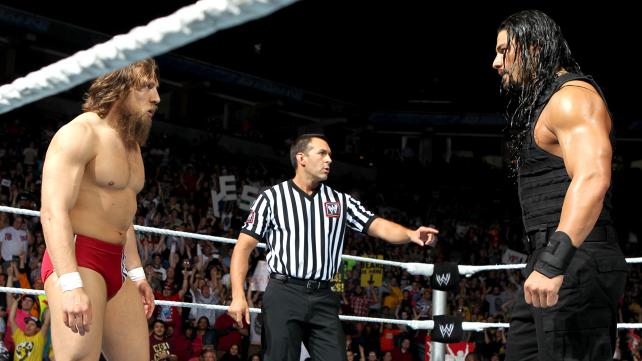 The Royal Rumble is fast approaching now, and it looks like there are only two contenders for the ultimate prize: Roman Reigns, and Daniel Bryan. But which one should win, and go on to headline Wrestlemania? Or maybe more to the point, who actually…