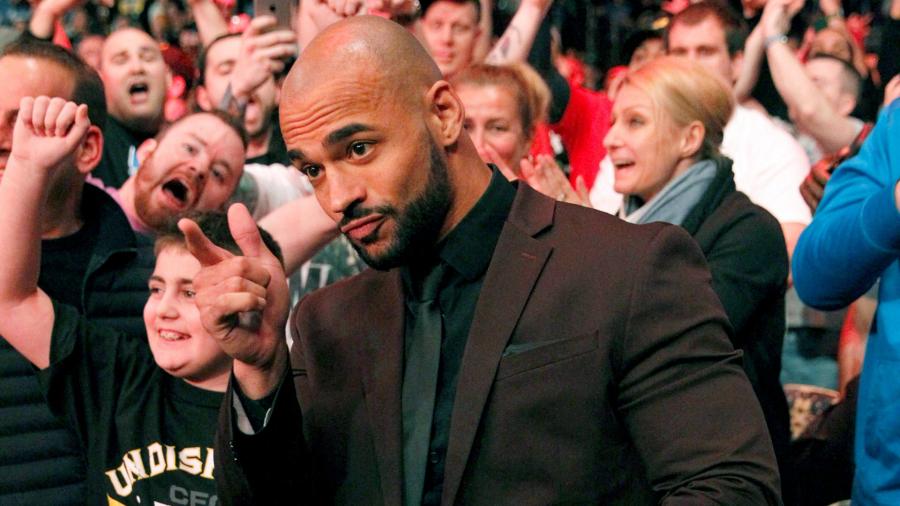 It was the penultimate week of build to Wrestlemania, and once again I’m a little strapped for time, so let’s get right into the week’s events!

Laying down the law for the Deadman

While I was very much in the camp that wasn’t sure if I wanted to see Undertaker wrestle again, John Cena has most certainly brought the intensity when calling out WWE’s conscience. Like I’ve said before, he’s attacked Undertaker’s personality and character like nobody in recent memory. And this week Cena brought it again, this time claiming that no response from the Undertaker would be letting down every single fan who’s ever believed in him.

This. Was. Excellent. WWE really excel at video packages in general, but give someone with charisma a chance to sit down and tell their story and WWE usually knocks it out of the park. I thought this summed Triple H and Stephanie McMahon’s characters in their entirities, and that’s a really difficult thing to do in five minutes. If anybody doesn’t know the story of Kurt Angle & Ronda Rousey vs Triple H & Stephanie McMahon at Wrestlemania, show them last week’s video of Kurt and Ronda, and show them this week’s video. That’s all you need.

It was fully anticipated last week, but it was confirmed on SmackDown – at Wrestlemania it will be Kevin Owens & Sami Zayn vs Shane McMahon & Daniel Bryan. If Owens & Zayn win, they get their jobs back. If Shane and Bryan win, Owens and Zayn are gone from SmackDown permanently. This may be the most anticipated match at Wrestlemania just because it will be Bryan’s first match back in three years, plus he’s returning to the scene of Yesslemania where he won the WWE World Heavyweight Championship.

A year in the making

NXT was absolutely the standout show this week, and really the biggest deals nearly all came in the first 10 minutes of the show. We opened with Tommaso Ciampa arriving at Full Sail, to be greeted by jeers from the waiting fans. He then confronted NXT General Manager William Regal, who informed him that there was only one way to settle the Johnny Gargano problem – Ciampa vs Gargano at TakeOver: New Orleans. It’s been a year in the making, and it could be one of the highlights in WWE in 2018. 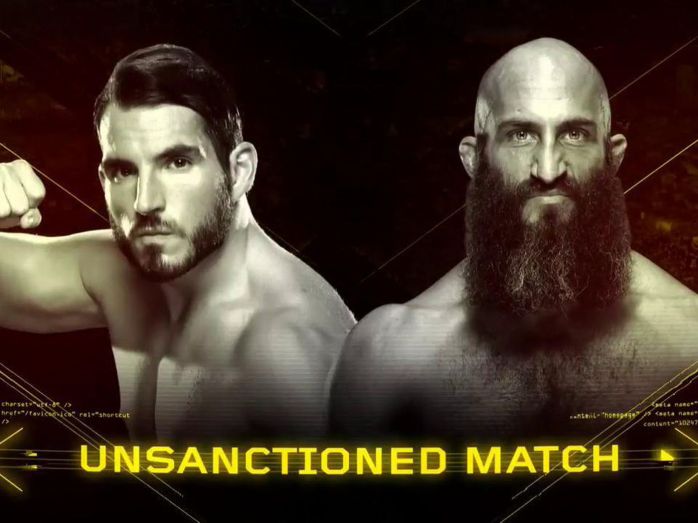 At TakeOver: Philadelphia back in January, many faces were shown in the crowd. One of those who stood out was Ethan Carter III, and last night he made his return to the yellow brand. Of course, he did so by interrupting Regal, who had just made a pretty blockbuster announcement…

That’s right, Regal announced that NXT is introducing a new title – the North American Championship. He also announced that six men would compete at TakeOver to crown the inaugural champion, and EC3 would be the first combatant. He would later go on to announce Adam Cole, Velveteen Dream, Lars Sullivan and Killian Dain for the match. And as the show went off the air, we found out the final competitor. The debuting: Ricochet. 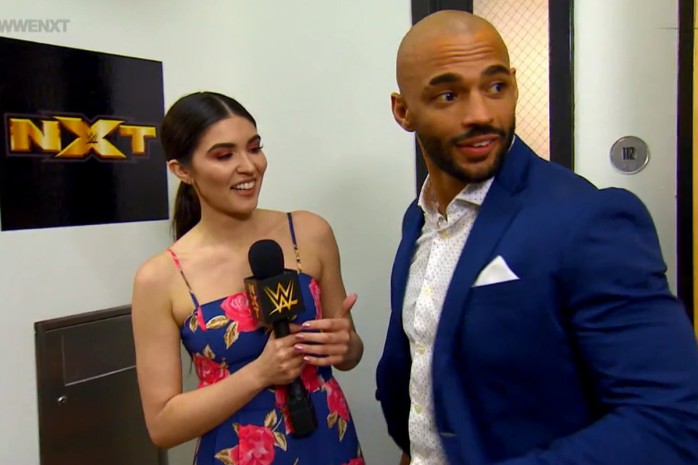