It’s almost here, the real second biggest night in the WWE calendar is finally upon us! And with that in mind, I’m doubling down on my Spotlights for the Royal Rumble. Yesterday I dealt with the women’s match (did you know it was the… 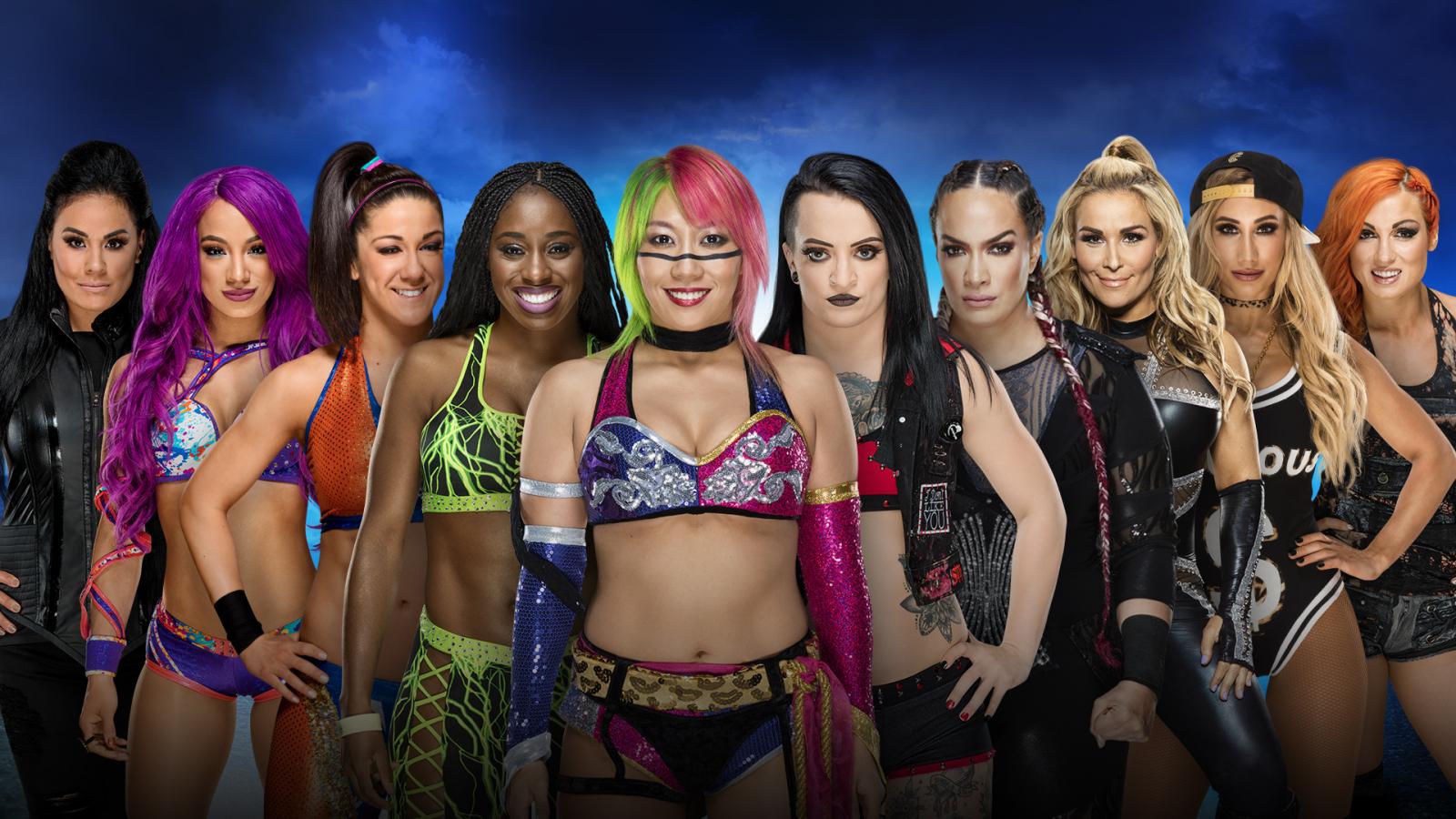 Did you know WWE are making history tomorrow night? For the first time ever they are holding a 30-woman Royal Rumble match. And we are going to be treated to the delight of Stephanie McMahon on commentary. As a certain woken figure would say,… 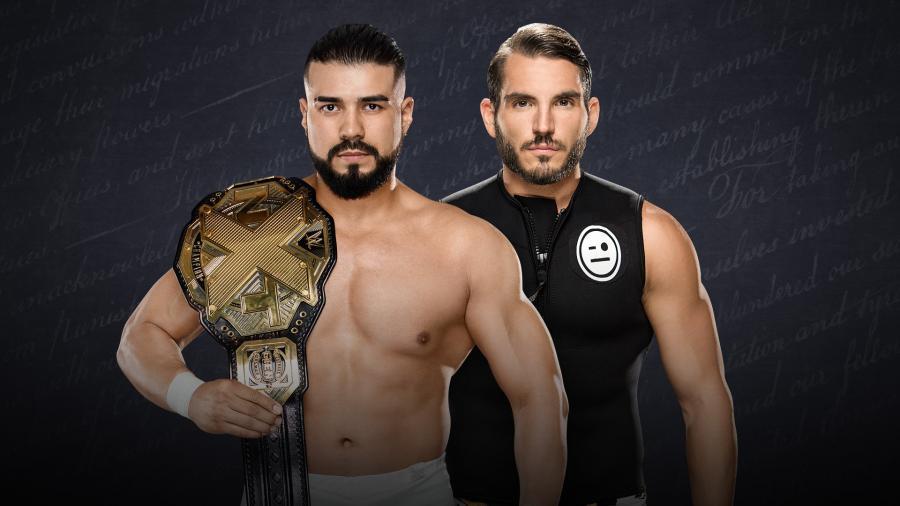 Ladies and Gentlemen, Royal Rumble weekend is nearly here! As has become the custom for the biggest shows of the year, the Rumble will be preceded by NXT TakeOver tomorrow night. And for this TakeOver Spotlight, I’m looking at none other than the NXT… 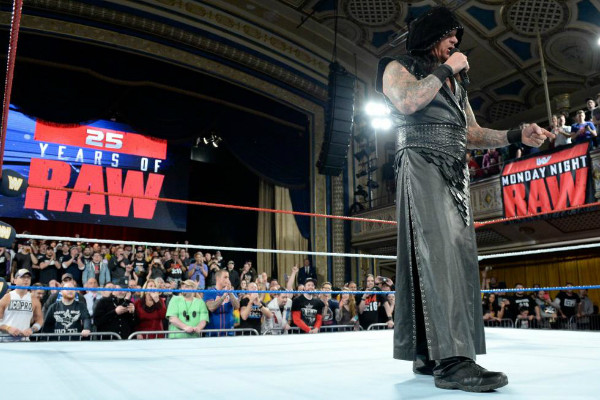 Despite once again arguably the biggest WWE story this week happening off-screen (bye Enzo!), this week saw Raw25 take place, as well as the final build-up to NXT’s TakeOver: Philadelphia and, of course, the Royal Rumble on Sunday. So what went down? I’ve collated…

Is it time for a Rumble-Slayer?

It’s going to be the talk of the wrestling world for the next seven days, but in case you’ve been living under a rock for the last few weeks, the Royal Rumble is this Sunday. As always speculation is rife as to who will… 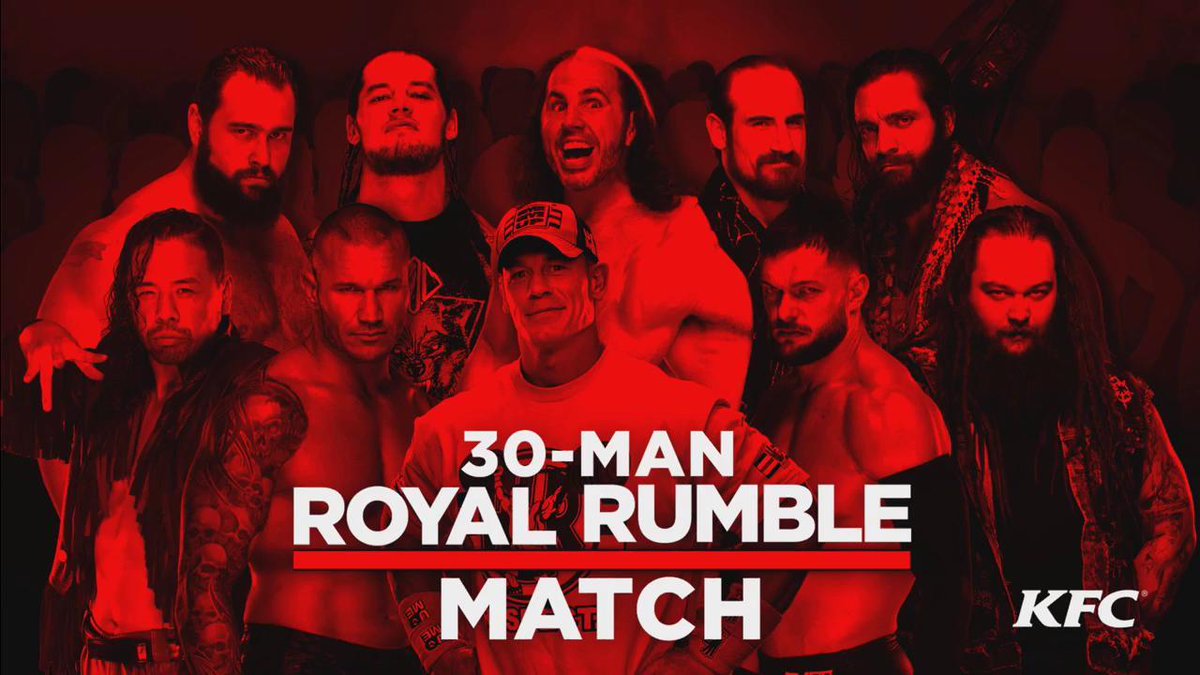 In each of the last three years, for some reason I’ve tasked myself with watching every single Royal Rumble match in the build up to the next one. And in the process, I’ve kept track of some statistics that have interested me. WWE always…

Did you miss Raw, SmackDown and NXT this week? Here are the key things to take away from WWE’s week of TV. I would like to just point out that I only deal with what we saw on WWE’s shows this week, so even… 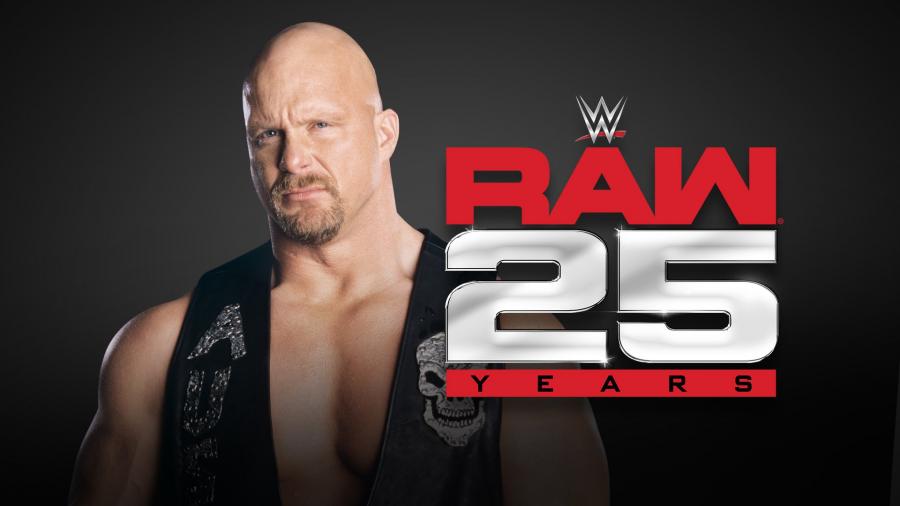 What happened on Raw, SmackDown and NXT this week? If you missed the show and want to know the key points, or just want to know what the main things to take note of going forward are, this is for you. I’ve summarised the…

Posted on January 6, 2018 by Andrew Henderson 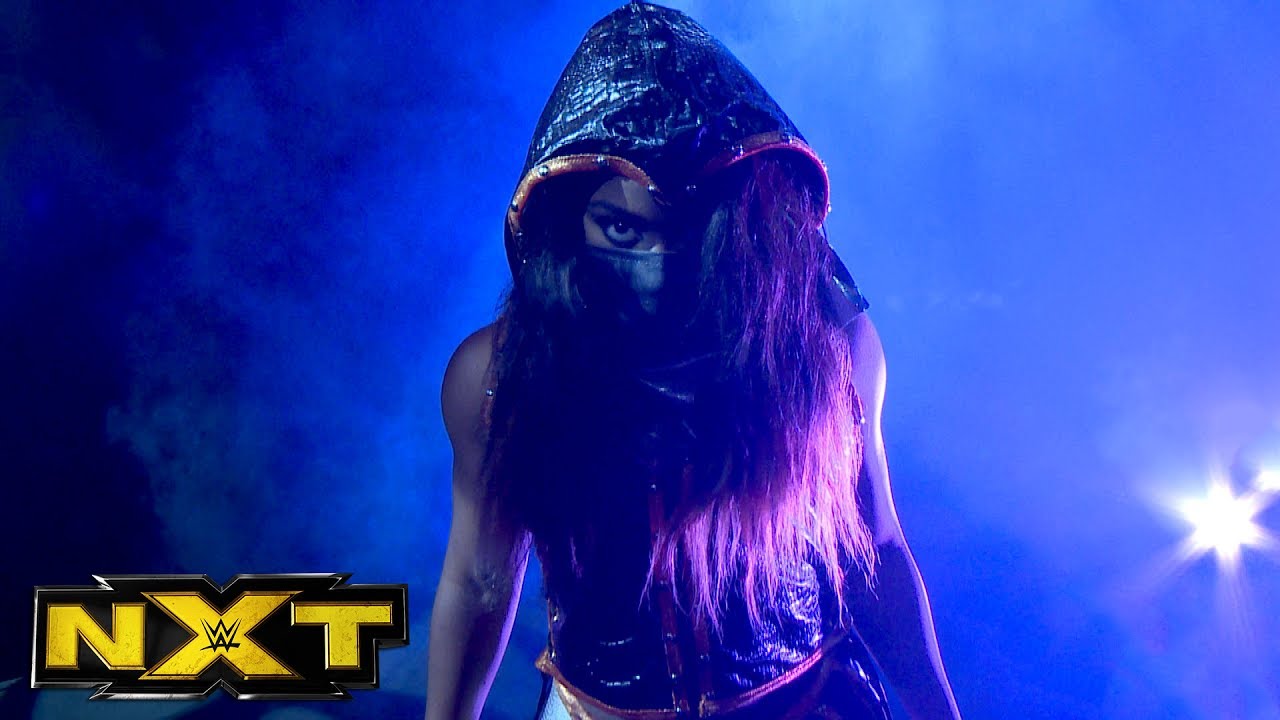 This is the first of what will hopefully become a regular column! What I’m going to do is discuss a couple of the main talking points – whether that is an impressive promo or match, a significant storyline development, or maybe just something subtle…