Posted on September 25, 2016 by Andrew Henderson

When I first started writing this PPV Spotlight column I did it with the intention of generally staying away from the main event matches. I thought that I would be far more likely to be writing about those storylines every other week anyway, so I wanted to give some focus to matches or storylines with the potential for significant development but may have flown under the radar.

That is not the case for this article.

Since I don’t actually think I’ve written anything on the subject so far, there was only one match I could focus on for Clash of Champions tonight: Seth Rollins vs Kevin Owens for the Universal Title.

I was delighted for Finn Balor walking out of SummerSlam with the belt. I was gutted about him getting hurt and having to relinquish it the next night. When I saw that plans were originally for Balor to square off against Kevin Owens over the next couple of months, that hurt even more. I saw that as a chance for both men to be established as main eventers, but I thought with the forced change in plans WWE were likely to return to the status quo, and both guys’ chances would be put on ice for now.

Oh how wrong was I.

In what was one of the best Raw endings in recent memory, Triple H returned, screwed his former favoured son out of the championship, and handed it to Kevin Owens.

There are so many elements to this. First and foremost, it was a special and well-deserved moment for Owens, who has been one of WWE’s top performers this year. I can see him holding the championship until Wrestlemania, which should be plenty of time for Owens to make himself a permanent main eventer.

I am also ridiculously excited to see what Seth Rollins can do as a face. Even since before The Shield broke up, I have been saying that Rollins had the most potential as a good guy of the three. I thought his heel turn and alignment with Triple H was masterfully done, but I’ve always seen his long term future to be as a face. His style is too eye-catching to keep booing for long, and I’m not sure we’ve even come close to seeing his full high-flying repertoire yet – though his dive off the top of the cage on this week’s Raw was a start.

This angle has to be building to a match with Triple H – exactly when I can’t say for sure but if they can hold off until Wrestlemania that would be a massive win for Rollins. There’s still quite a lot to be played out – we have yet to see Triple H to hear what he has to say about turning on Rollins, we don’t really yet know how closely aligned he will be with Owens – was it all about screwing Seth or was it also to do with helping Owens? We also still have to find out Stephanie’s true role in all this, as well as presumably having the Authority put people in between Seth and HHH.

As for Owens, there are no shortage of challengers for him until Wrestlemania. He may be busy with Rollins for another month or two yet, Roman Reigns will probably come into the title picture at some point, if Cesaro wins the best of seven series against Sheamus tonight that’s an option, and of course there is always the go-to that is Sami Zayn. I see him fending off some, if not all, of these challengers to somehow keep the belt until Balor returns to take it away from him at Wrestlemania. 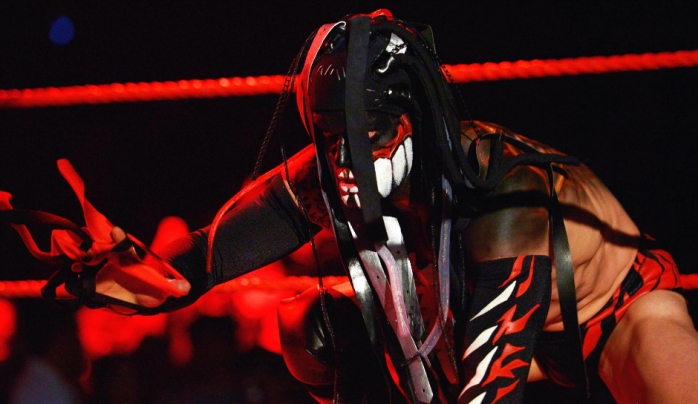 Obviously though, that is getting ahead of ourselves. Wrestlemania is still over six months away, and as we all know a lot can change in WWE in six months. For tonight, I’m expecting a competitive match that will make Owens look like he really is on the same level as Rollins on his own, Rollins to make a fired up comeback like we’ve never really had the chance to see from him yet, and then just when it looks like he’ll close out the win, Triple H will screw him. Again. It’s not the idealest of finishes for a PPV, but it makes sense in the story, the match can still be awesome building up to that moment, and long term everyone should benefit from it.

This entire storyline, starting with this match tonight, should be the start of people talking about Kevin Owens as a first ballot Hall of Famer. It’s an opportunity WWE can’t afford to pass up. I think they know that, and with the booking in general since the draft, I think they’re going to take full advantage of it.

← The Cruiserweights are putting on Classics
WWE’s “New Era” – The Hidden Potential? →